Fresh off the heels of the Hammond crash, Rimac has announced that they will be unveiling a new electric hypercar in 2018, currently dubbed the Concept Two. The C2 will be more comfotable, more expensive, and faster than the Concept one.

“Concept Two” is currently just a working name according to Monika Mikac, Rimac’s chief operating officer. It will remain a two seater but will measure in at slightly larger than the Concept One, with an aim to provide “comfortable luxury.” 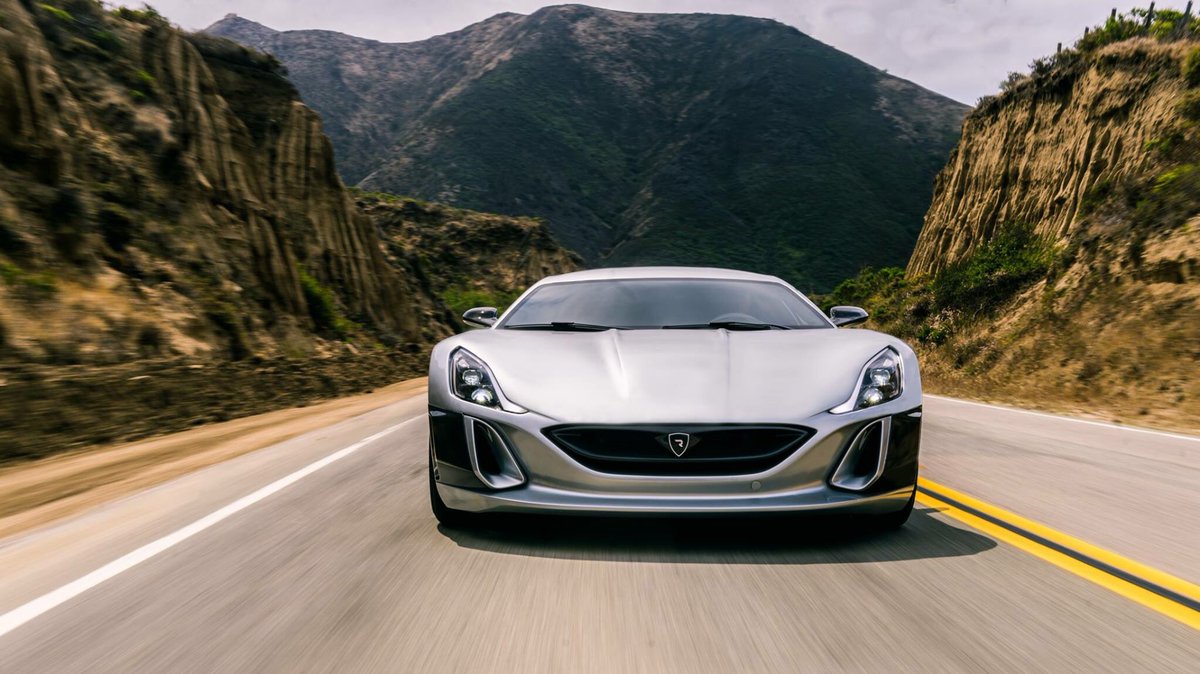 Mikac added that the C2 will be “even more high performance” than the C1, which already delivers 1224 BHP and 1180 lb/ft of torque. With a 0-62 MPH time of 2.5 seconds, the Concept One is already a “brisk” car. To consider something even faster is bordering on insanity. I can’t wait to see it.
According to Mikac, the Concept Two will be competing with the likes of Pagani, Koenigsegg, an Bugatti, which should also give some insight into it’s pricing. On top of the base model, there will also be a track and spider variant of the Concept Two.

There is currently no firm date on any official information, but Rimac plans to unveil the car in the first half of 2018, so we actually don’t have too long to wait!