Mercedes is infiltrating the electric car scene with Mercedes EQC. By the year 2021, Mercedes will welcome another member of the electric vehicles as the German car manufacturer is reportedly to expand with EQC Sedan, EQA and EQB cross over. But car owners are looking for a more high powered EQ variant over luxury ones.

Car Magazine revealed that Tobias Moers of AMG boss has a product outline ready and part of the plan is the return of the R-Class model as an electric convertible. The new product line includes a line up of high powered hypercar. 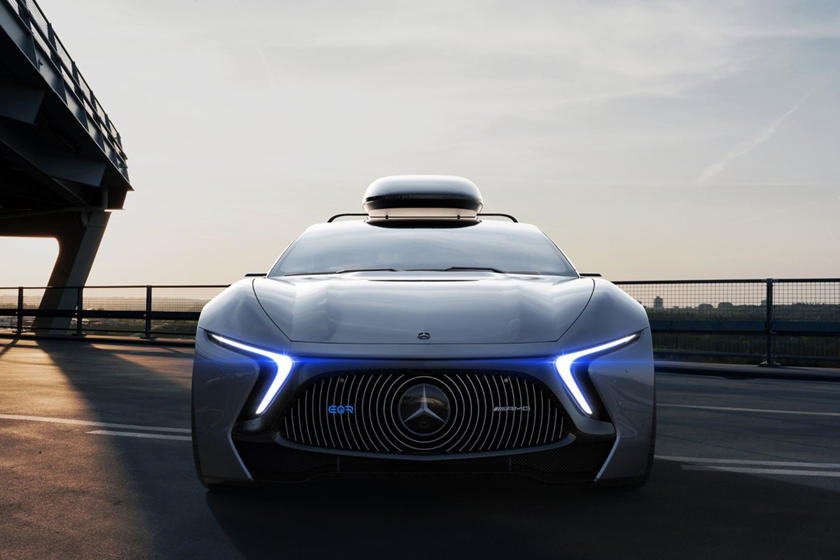 The magazine further dished out that the anticipated powerful electric SUV a name already: the Mercedes-AMG GLR. The SUV’s powertrain however is traceable under the EQR’s badge.

The Mercedes Benz R-Class was first released in 2005 as a Mercedes’ frontline for the large luxury minivan. In 2012, the US stopped producing the R-Class because of low sales but continued to be on sale in China due to the high demand there.

AMR R63 is fired up with a 6.2-liter V8 producing 503 hp and 465 lb-ft of torque, one of the most impressive in its range. The brand new electric GLR is claimed to be as twice as powerful as the precedent AMR R63. The new GLR is charged with a 105-kWh power with an additional 20 kWh overboost on top of the three 250 kW electric motors. 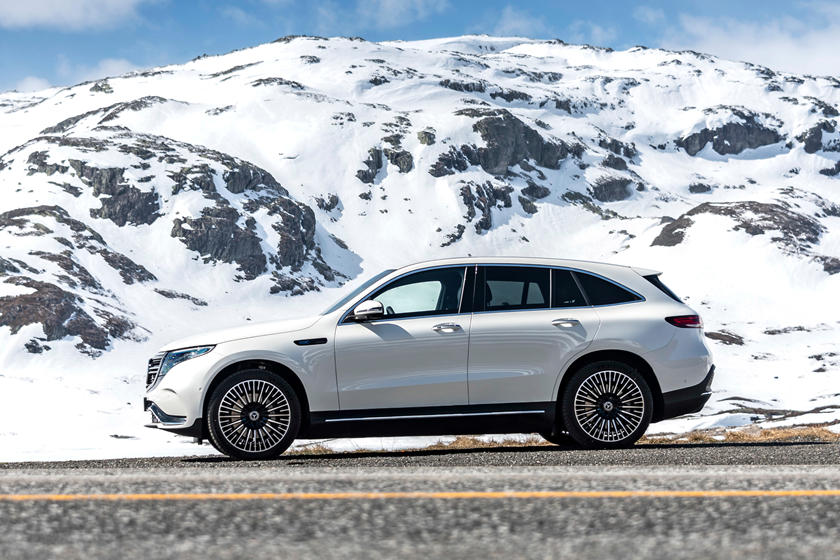 The assembled power components are estimated to yield 1,006 hp and a whopping feat of 996 pound-feet of torque. Similar to Porsche and Taycam, the GLR is reportedly blazed with a rear axle with two-speed automatic transmission and a single-speed direct-drive motor for the front wheels.

Tagged as the “super-sized GLC,” the GLR can accommodate up to seven seats. All the high powered features have yet to be officially confirmed by Mercedes Benz. The AMG GLR is bound for release in 2025 as claimed by Car Magazine. Mercedes EQS SUV is available on market in 2022. 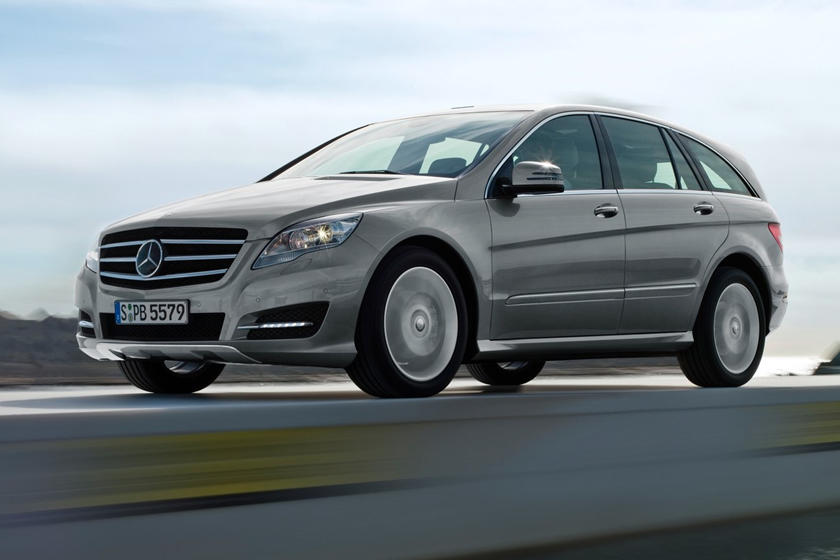